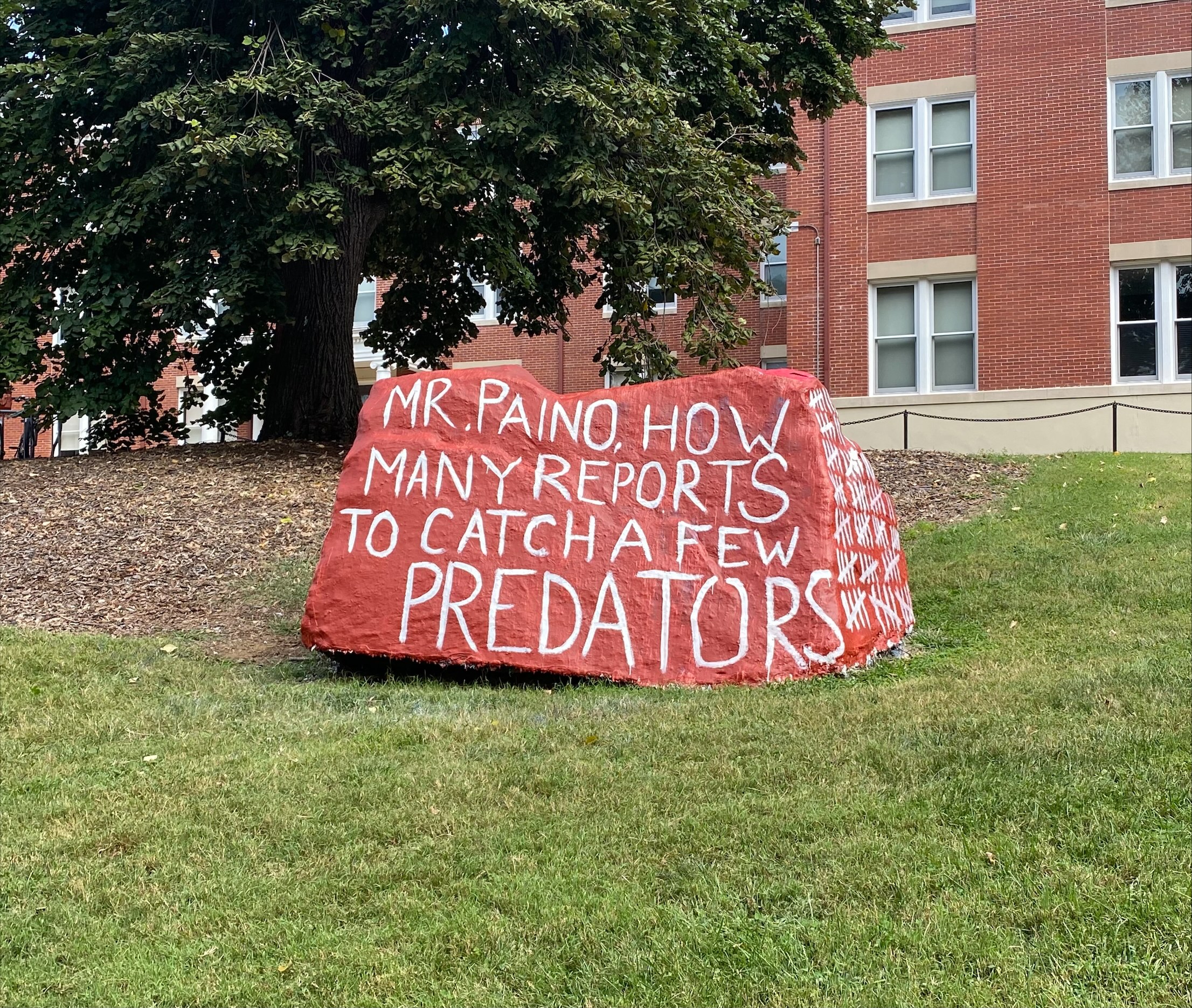 WILLIAM LAWSON Staff Writer Several UMW students were approached by a white male in his late 40s with dark brown hair around the library and HCC on the weekend of Sept. 17. The man, who was identified as Daniel Appel, had viewed several students’ social media accounts before approaching them on campus. Some students filed […]

Posted by: Blue and Gray Press News
Read more . .
Back to Top