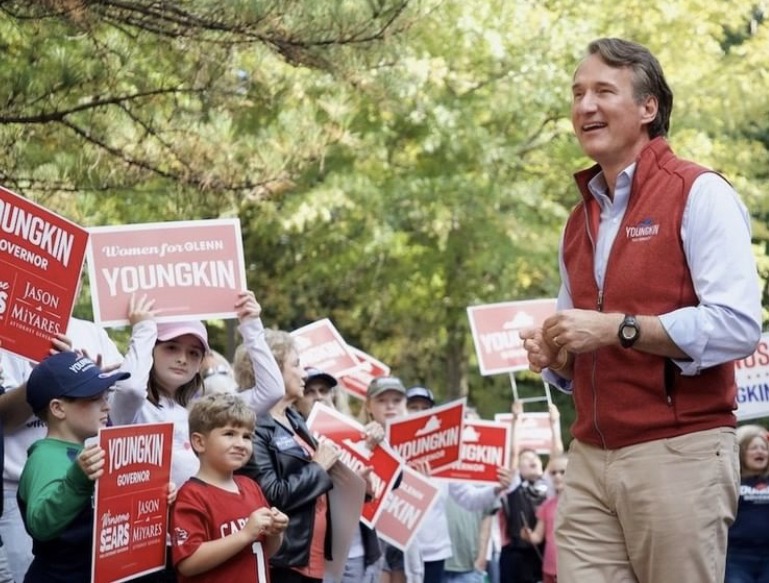 By ALICEN HACKNEY
Staff Writer
In the midst of the controversial Trump administration, music is getting more political.

Since President Trump’s inauguration, he has passed many controversial executive orders. The travel ban halted persons entering the United States from seven primarily Muslim countries for 90 days. President Trump’s executive order caused a lot of unrest, especially for American Muslims who were not be able to return to their families in Iran, Iraq, Syria, Sudan, Libya, Yemen and Somalia. However, that ban has recently been lifted but that did not deter any effects that were felt by multiple universities throughout Virginia.

As my four years slowly simmer to an end, I find myself thinking back to UMW’s mission statement about diversity and inclusion. The mission, and goal, has always been to create an environment on campus that puts an emphasis on providing a “comprehensive, university-wide approach to diversity and inclusivity, access and equity.”

By IAN SCOTT WILSON President Trump’s border wall has been called every terrible name in the book. Republicans have taken so much heat from Democrats and their base for their support of Trump’s plan. We are told it is racist and that it won’t work. Unless the Democratic Party platform has changed so far from […]

By BRANDON QUINTIN *Note: this Op Ed was submitted on Jan. 22* Sorry to break it to you, but yes, he is your president. Given that you’re reading this article in a campus newspaper, I think it’s safe to assume that you were most likely not a supporter. That’s okay. To be honest, I wasn’t […] 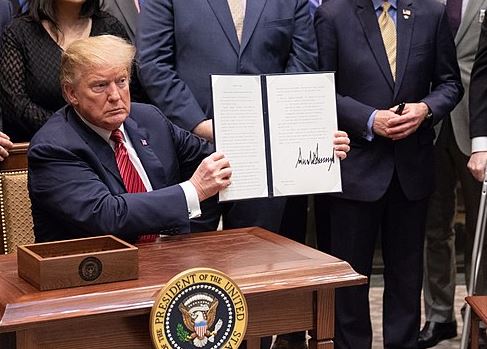 With the ease and nonchalance of a shopper signing their receipt at CVS, President Trump signed an executive order – is anyone still counting? – temporarily barring citizens of seven predominantly Muslim countries from entering the United States and banning Syrian refugees indefinitely. This action incited pure chaos (as everyone scrolling through their Facebook feeds can attest to) and will not end there. With one scribble of his pen, Trump doused an already hot-button issue with all the lighter fluid needed to set it ablaze.

A wave of protests has swept the country immediately following the announcement our new President- elect, Donald J. Trump. High school and college students alike have been exercising their right to free expression, protected under the First Amendment of the United States’ Constitution. The fears that many of these students have, stems from the intolerance that Trump welcomed during his campaign.

The unprecedented election of Republican candidate, Donald Trump, has upset many Americans, including a large number of UMW students. But while every election causes some disappointment in voters, this one has been particularly controversial and divisive.

Following the results of Tuesday night’s election, many University of Mary Washington students raised concerns about the way forward. On the morning of Thursday, Nov. 10, the UMW SGA offered a statement to address concerns and promote unity: A STATEMENT ON RECENT EVENTS From Diversity and Unity Coordinating Committee Chair Danielle Howard Fredericksburg, VA, November […]

Posted by: Weekly Ringer EIC
Read more . .
Back to Top